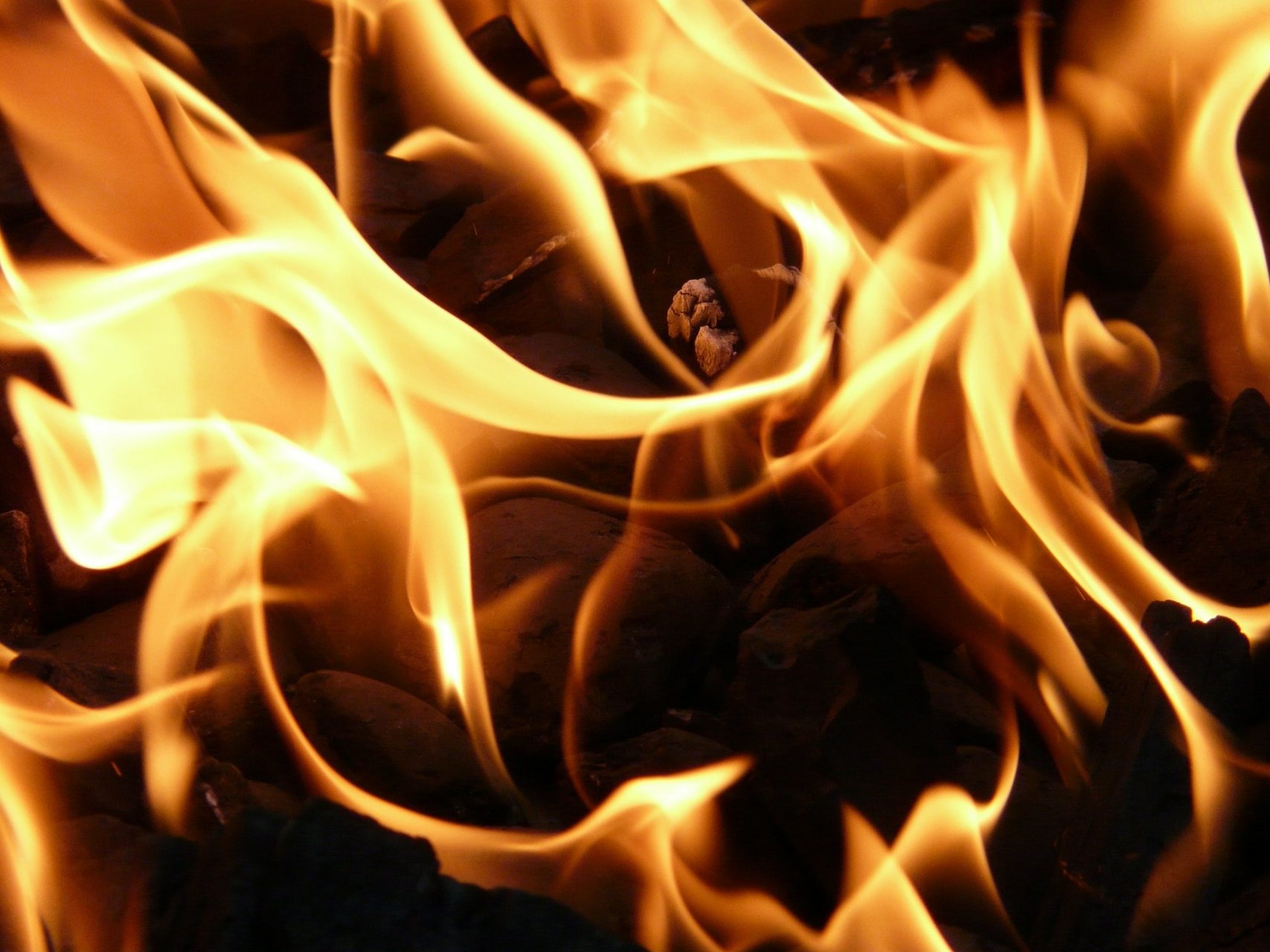 The aftermath of a 2016 fire at the Shoreway Environmental Center in California has included a call to action on how lithium-ion batteries are handled.

The leaders of San Carlos, California-based Rethink Waste are all too familiar with this phenomenon, having survived a blaze that tore through its materials recovery facility (MRF) two years ago.

Rethink Waste Executive Director Joe La Mariana says he has gotten a new perspective in the aftermath of the fire, pushing the organization to advocate for what it considers critical policy changes.

Rethink Waste, which describes itself as a joint powers authority of 12 public agencies in San Mateo County, California, provides waste handling and recycling services to much of the area.

The 70,000-square-foot Shoreway facility opened in May 2011 and was initially permitted to handle some 3,000 tons per day of MSW, dry recyclables and organics (food scrap and yard waste).

In September 2016, five years after opening, the Shoreway Environmental Center was struck by a devastating fire that brought its operations to a halt. The fire occurred just five weeks into the tenure of La Mariana, who says the incident served as something a bit too close to a literal baptism by fire.